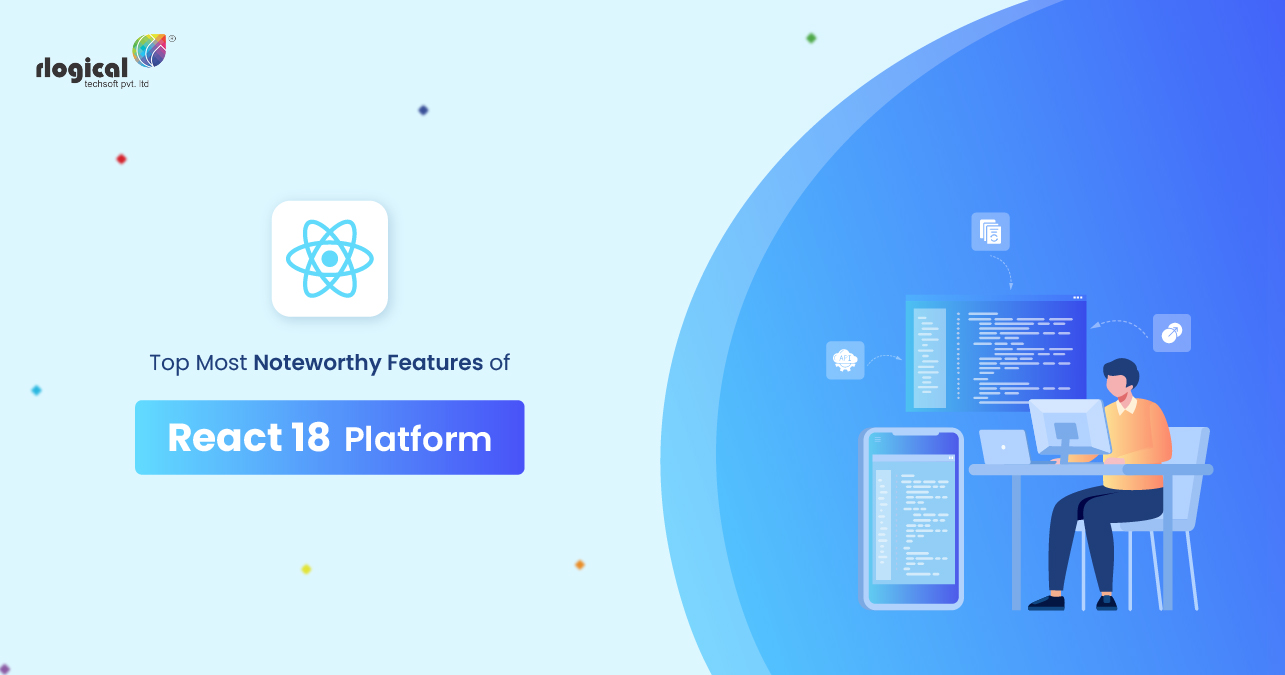 React 18 has been released as the newest version of React JS development services from Meta. With the release of React 18 version, developers in the React community are expecting new features and some necessary upgrades on previous features. React is preferred as an app development platform by many developers and programmers because of its features.

Moreover, the release of new versions makes it relevant even after many years of its original release. The React 18 platform is unique because it has been formed after much feedback and insights from participants from different stakeholder groups. For example, the working group involved in the initial development of the React 18 platform included developers, educators, library authors, and other stakeholders who will ultimately use the platform.

The Feature Integration Process On React 18

With the feedback gathered from these participants, React JS Development platform has included features and upgrades that the users need. Many new features were not there before. Moreover, the React 18 framework is designed for concurrency so that developers can easily upgrade their projects to the new framework even with the existing code. React 18 includes futuristic features like automatic batching, new APIs’ integration, and server-side rendering process streaming.

Moreover, this version of React also supports concurrent features of React for seamless integration and implementation of code. React has been working on its 18 version for years and included well-determined features that the community has wanted from the platform. React 18 also has a defined pathway for upgrading existing users to the new platform. In this article, we talk in detail about the new addition and improvements to the React platform under its version 18.

The concurrency concept of React 18 is a complex implementation detail that developers have to know about to use the features in a better way. For React, this is a break from its previous versions because React focused on delivering the experience in the previous versions, and developers had to focus on how to use that experience for the user. However, the concurrency detail must be understood because it will be implemented across all the features.

An important feature of concurrency in the framework to note is the ability to interrupt. Earlier versions of React used to render data in a single, uninterrupted manner. This rendering process was synchronous, and the user could not interrupt it until the final result of the rendering was visible.

React has upgraded this process with concurrency, where the developer can interrupt the rendering process. The render can be paused in the middle and then completed later based on the requirement.

Despite the interruption, React assures the developers that the UI will look seamless and complete with the level of rendering completed at all times. The ability to interrupt and concurrency in multiple UI Development will allow developers to develop multiple UI screens without disrupting the main channel of UI for the app.

The entire implementation detail boils down to high responsiveness from UI layout despite other React Native development tasks in the background. The user can interact with the UI despite rendering happening in the background and improve the UI simultaneously with concurrency. The experience gathered by developers from the new React 18 is better than its previous versions.

Another feature of the React 18 platform is the reusability of the design elements. With the help of its reusability, developers can remove certain elements of the UI design and then reintegrate these elements with the design flow without breaking the pattern. This helps the developer multitask because they can switch between multiple tabs and screens while managing a project.

Moreover, the React 18 platform also has several future upgrades lined up to allow the developer to take up off-screen development. The off-screen feature will let the developer create designs away from the main screen and later present them to the user as a new screen.

Know about the concurrency of the React 18 platform because all other platform features revolve around it. The concurrent features are slowly adopted on existing frameworks because certain elements need migration to the new platform. This migration process is gradual. React has migrated and uploaded many elements to the new platform. However, the concurrent features can be used only in certain parts of an existing app that will align with the new features.

The gradual upload and upgrade strategy for elements is suitable for maintaining existing code functions while introducing developers to the new platform of React 18. React 18 must be compatible with the existing code earlier developed on React JS.

The developer can also apply the Strict mode to identify concurrent related bugs for fixing during development. The application of Strict mode does not affect production pace and code behavior. The process will identify basic issues and errors in the framework that are incompatible with the React 18 framework.

Once the entire code is uploaded to the React 18 framework, the developer can easily use the platform’s features. The React 18 platform will introduce a concurrency-based library to integrate concurrent features in the long term. However, the developer will not directly interact with the concurrent API for integration.

It will take time for the existing React libraries to upgrade to the 18 version. Therefore, the upgrade is gradual and phased. However, the platform has offered new APIs to the developers that will simplify the integration process without using full-fledged libraries.

The introduction of Suspense as a dominant feature

Another new feature that developers can find on the React 18 platform is Suspense. The Suspense feature can fetch data from opinionated frameworks like Relay, Hydrogen, or Remix. The developer can also opt for ad hoc data fetching, but the strategy is not usually recommended.

React plans to introduce new features gradually to support the main feature of Suspense. These planned features will improve the data access mechanism through the Suspense feature.

However, the Suspense feature needs more improvements in future upgrade cycles because it will function properly when deeply integrated with the developer’s code. The data access will be seamless only when the Suspense feature integrates with the application architecture. The feature will have to integrate with the app’s router, data layer, and server rendering environment for all the capabilities to be functional.

Server Components – What to Expect

With the launch of the server components feature, the React 18 platform will improve the traditional rendering of app components for a better app development process.

However, the Server Components feature will not be fully compatible with the concurrency of React 18. However, it will work with nearly all its features like Suspense. Although the React 18 platform is trying to incorporate the Server Components feature on an experimental basis, for now, developers can expect a full-fledged release of the feature as a minor release of the version. The launching team has taken up compatibility development with different frameworks to adopt the feature wide.

There are many other features of React 18 that make it a better platform than its previous versions. Read on to know more about some of the most interesting ones. 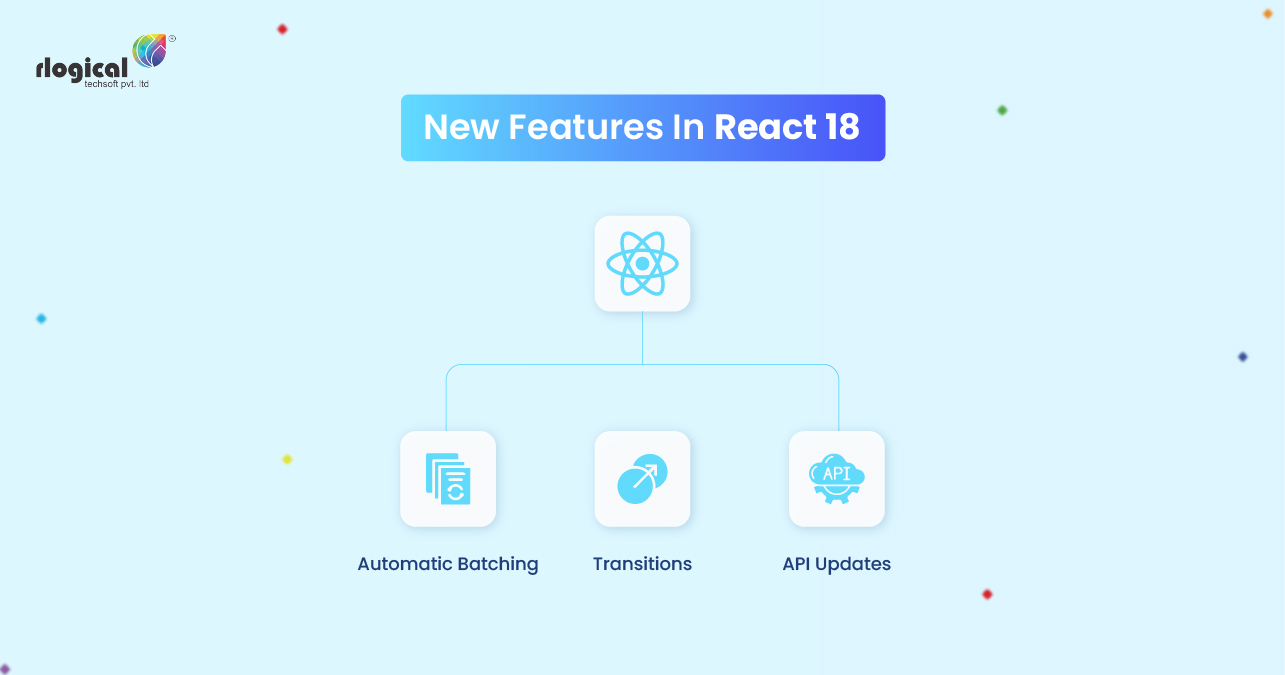 Transition is a new feature on React 18 that will help the platform distinguish between urgent tasks and other unimportant tasks. The categorization of the task updates will provide a certain structure to the workflow on the platform.

As a new feature, the previous APIs are upgraded for client-side and server-side integrations so that the developer can accelerate the process and create a seamless runtime environment.

When your company looks to Hire ReactJs Developers, make it a point to Hire React Native Developers ready to work with the most recent update of the React framework. The developers should be ready to learn and use the new features for upgraded app development processes. 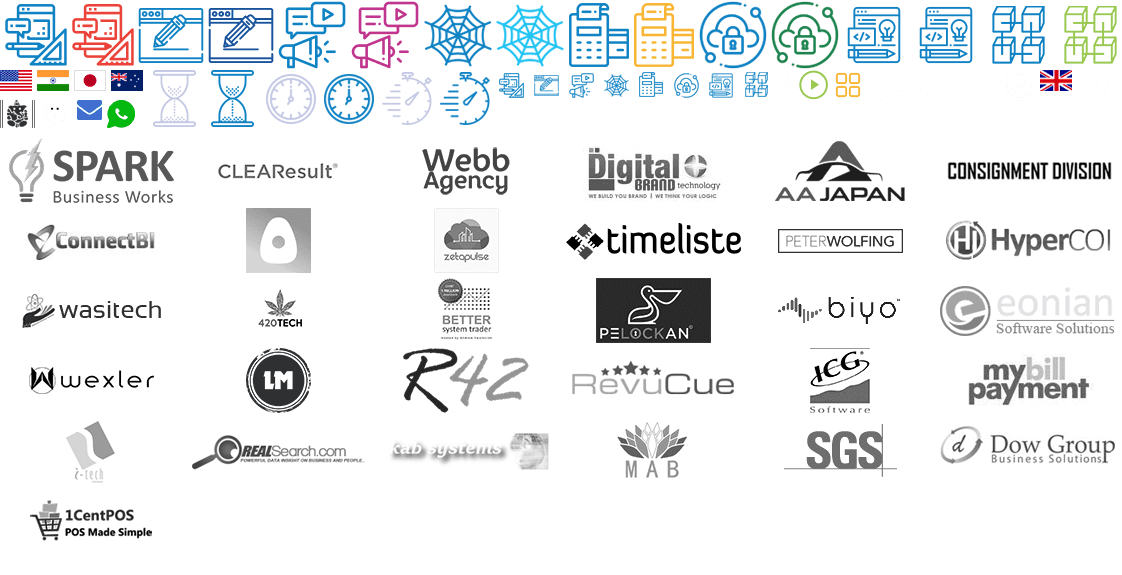