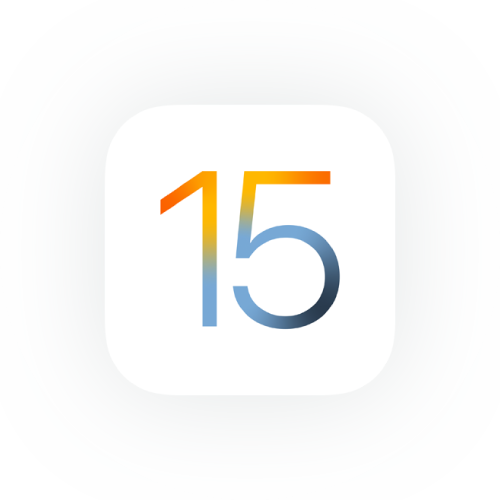 Benefits of These New iOS 15 Features On App Development 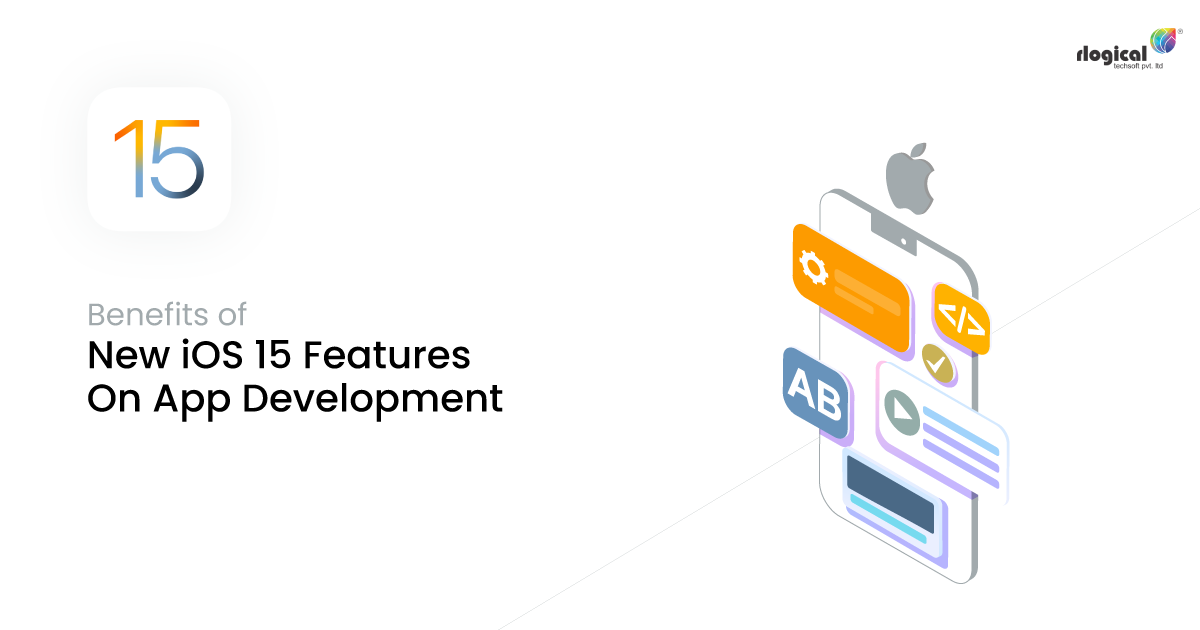 Benefits of These New iOS 15 Features On App Development

Apple announces the newly launched iOS 15 operating system is the latest and major update for the iPhone OS, which could enhance the users’ experience and can be, install for free. The best thing about this is that it combines interface changes and security fixes that provide updated support to your iPhone.

Some of the best features included in the new iOS 15 for effective iOS app development, as the new notification experience, redesigned FaceTime capabilities, enhanced security and privacy feature, weather and Maps, and much more. All these features are making the new iOS effective app development for the users.

The updated and advanced features included in the iOS 15 could perfectly fit for finding focus, exploring the world, staying connected, & using intelligence. These four themes of the new update have created a beneficial impact on the iOS app development process. The iOS 15 operating system has come up with new features like as mentioned below: –

The notification feature in iOS 15 has been updated and redesigned. In this new feature, the user gets an opportunity to manage their notification alerts on their smartphone better. It also summarizes and organizes all the important and non-important alerts on the phone, making it easy to differentiate.

The all-new Face Time call feature has the share play feature in the new iOS 15 updates. It is a perfect feature that you may love to use as it offers the right experience and comfort. The Facetime call feature with Share play is similar to the Google meet feature as it allows the iPhone user to create a link and share with the help of Text, calendar, or other options. The spatial audio feature work perfectly to enhance the audio quality and clarity. It also includes a Voice isolation feature that could benefit you while on call.

Another awesome feature of iOS 15 is the live text feature that could be done with the help of on-device smart features. This feature allows you to search a text in a photo for the user to take corrective action. This handy feature is similar to the Google lens as they work in the same manner. What’s amazing about this live text feature is that it can pick Text in almost seven languages. You could also update the look of the memories by adding music to it as the smart on-device feature suggests you with the right songs.

With the new iOS 15, the iOS app development has become more secure, offering you a privacy report on your iPhone. It also includes the feature to prevent any pixel tracking. The process to prevent pixel tracking is done by obscuring the IP address in the mail to make the tracking of your email reading impossible for the sender. The additional privacy feature in the new iOS 15 is making the device more secure for iPhone users.

The weather feature is restyled in the new iOS 15 as it offers a graphical display to show the weather details. This feature includes the dynamic layout with the big-screen map that could be changed based on outside weather conditions. The best thing is that it also offers the sun’s position and the rainfall conditions as per the outside weather. The notes app is also updated with a dynamic layout to offer the user better use.

The Focus feature in the new iOS 15 offers an option to the user to concentrate on specific things with the iPhone. With the help of this feature, the user could create custom focus, home screen pages with a specific application. It helps to reduce the distractions that could reduce the focus.

The safari feature is redesigned in the new iOS 15, enabling the user to swipe between the tabs effectively. Here in feature, the users could save tabs and access them whenever needed. The Apple wallet app is also updated to offer support for additional keys. With this feature, the users could unlock their car, office, or home, efficiently. The iOS app developers could effectively get benefit from these redesigned features for a better user experience.

Why should the Developers Consider .NET Core Cross-Platform? Steps To Follow To Debug and Release APK File in React Native