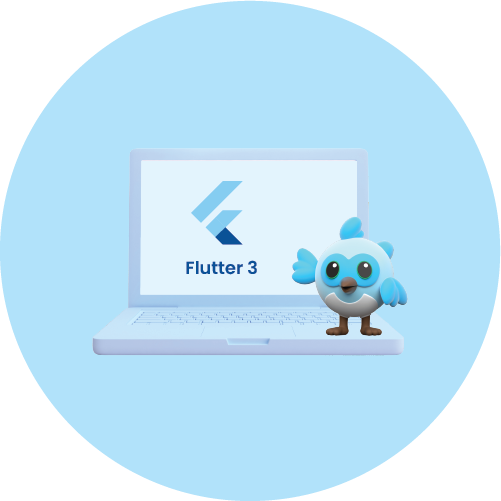 The New Release of Flutter 3 And Its Features 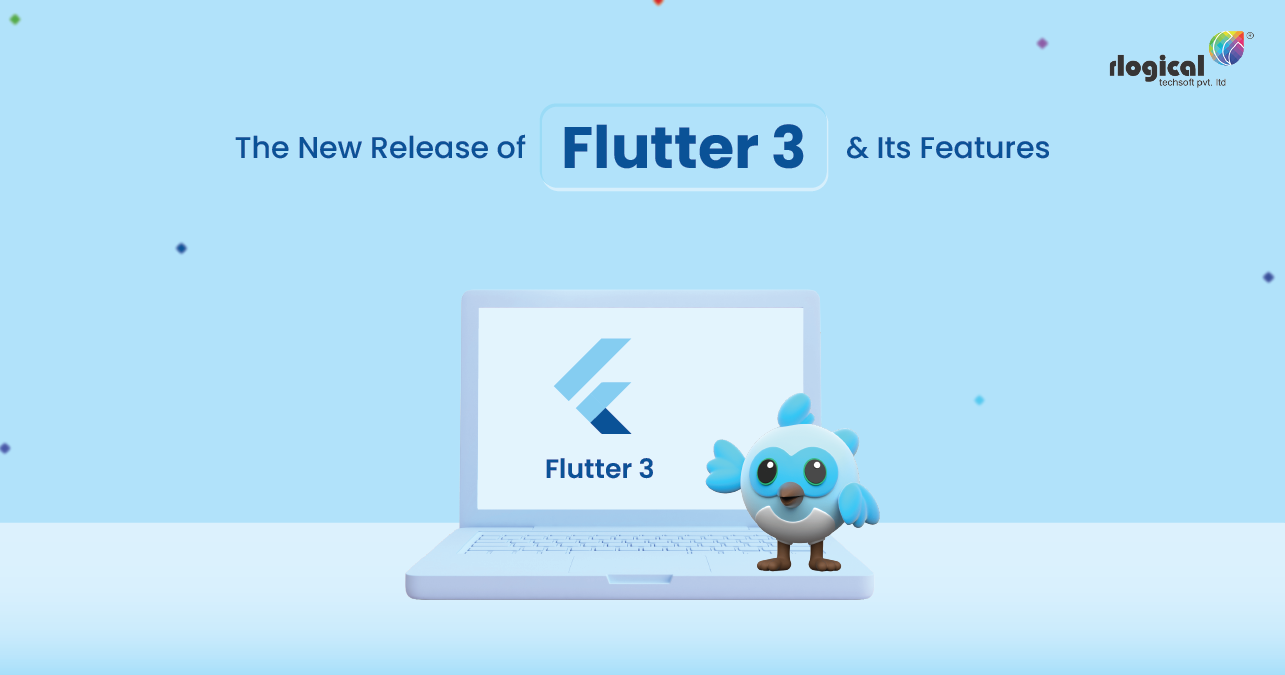 Flutter is a leading technology suite used for web and mobile app development. Recently, Flutter released its Flutter 3 version with new features and functionalities. Released in early 2022, Flutter 3 has many new features that amplify its efficiency and provide outstanding results for developers. Flutter 3 is stable for Windows, MacOS, and even Linux in its new version. With the help of the SDK, developers can take up flutter app development on all major devices and complete projects as soon as possible.

How Far Has Flutter Come?

The Flutter 3 framework has a better foundation created from a collaboration of Google with Ubuntu and Apple. The new framework works for MacOS, which helps the apps run on Apple Silicon chips. Such apps also run well on Intel-powered systems. Google works with Ubuntu to support the development of Linux releases and platform-specific functions.

In the following sections, the new features of Flutter 3 are discussed in detail. 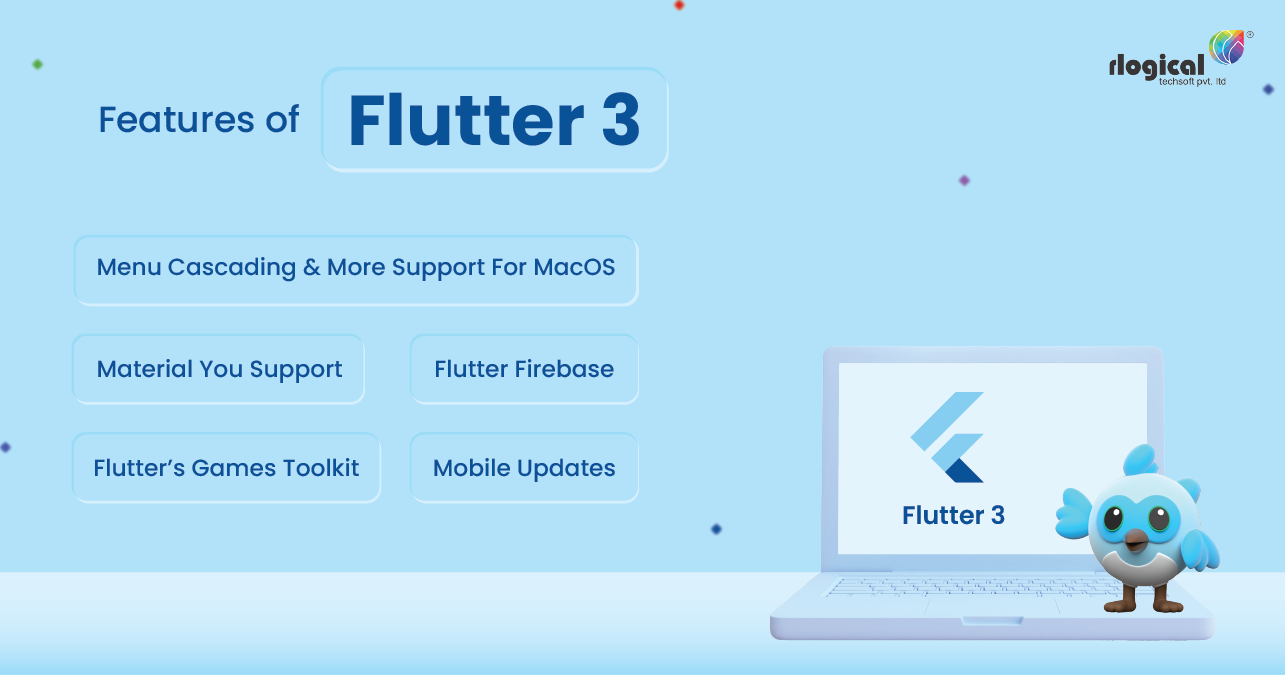 The Flutter 3 contains fresh inputs that facilitate the integration of the platform and its features. This helps the Flutter 3 framework function with different platforms like MacOS. The platform offers menu cascading options. The SDK supports the internationalization and accessibility of the apps developed on it.

The overall purpose of the Flutter 3 SDK is to support the flexibility and diversity of the platform so that the flutter app development team can utilize the operating system to its best abilities. The platform helps develop an interactive UI and logic in the app that can be shared with the team across different platforms.

The Flutter’s latest features ensure greater platform support from the SDK towards the app developed and the operating systems for which they are developed.

Flutter Firebase is a set of tools that Flutter extends to the developers who use it for app development. From data storage to access authentication, device testing, and even cloud computing commands need certain tools to be completed. Futter 3 allows the integration of multiple third-party features to bring about an extensive set of tools for app development and testing. These third-party integrations are Firebase, AppWrite, Sentry, and AWS Amplify. Firebase integrated with Flutter’s framework improves the overall backend operations of the app.

Moreover, the developer can now depend on the Firebase Crashlytics that help him understand the data and reasons behind app crash reports. The Firebase functions work well even when integrated into Flutter via a plugin. The Firebase plugin helps in real-time tracking of fatal errors in the app framework to minimize them at the earliest. The use of Firebase Crashlytics helps you maintain the stability of your app and its performance.

With the Firebase plugin, a development team can easily track issues and prioritize their resolution so that the app performance is maintained in a good way.

Another feature included in the Flutter 3 is the toolkit for casual games with an easy-to-use interface. The toolkit offers an easy-to-use interface with templates and preinstalled tools for ads and cloud services supporting gaming functions. Gaming apps are very in demand now. Therefore, such a games app development kit is necessary for developers. The Flutter’s Games toolkit helps create many casual games apps from a single idea. The development of lightweight but efficient web gaming apps happens easily with the newest update on Flutter 3.

While many web development updates work on desktop and web-powered devices, Flutter 3 developers have not ruled out mobile functions. Several mobile functions have been improved and introduced newly in Flutter 3. For example, you can now develop apps for foldable screens on mobile devices. Since foldable smartphones are slowly entering the market, Flutter 3 has introduced this feature with the changing times.

Google has collaborated with Microsoft to create this new set of mobile features. On the other hand, the new update from Flutter also offers variable refresh rate support for different apps run on iOS systems. The flutter SDK now supports high refresh rates like 120 Hz, which helps create apps that have faster animations and smoother flows.

Apart from these updates, there have been many web app development updates that developers can use for better productivity and app development speed. For example, image decoding and improved web app life cycles are improvements on the web development front. When your company is ready to work with the new Flutter 3, make sure your company is also ready to Hire Flutter App Developers. They have an upskilled portfolio and ample experience on the Flutter App front.